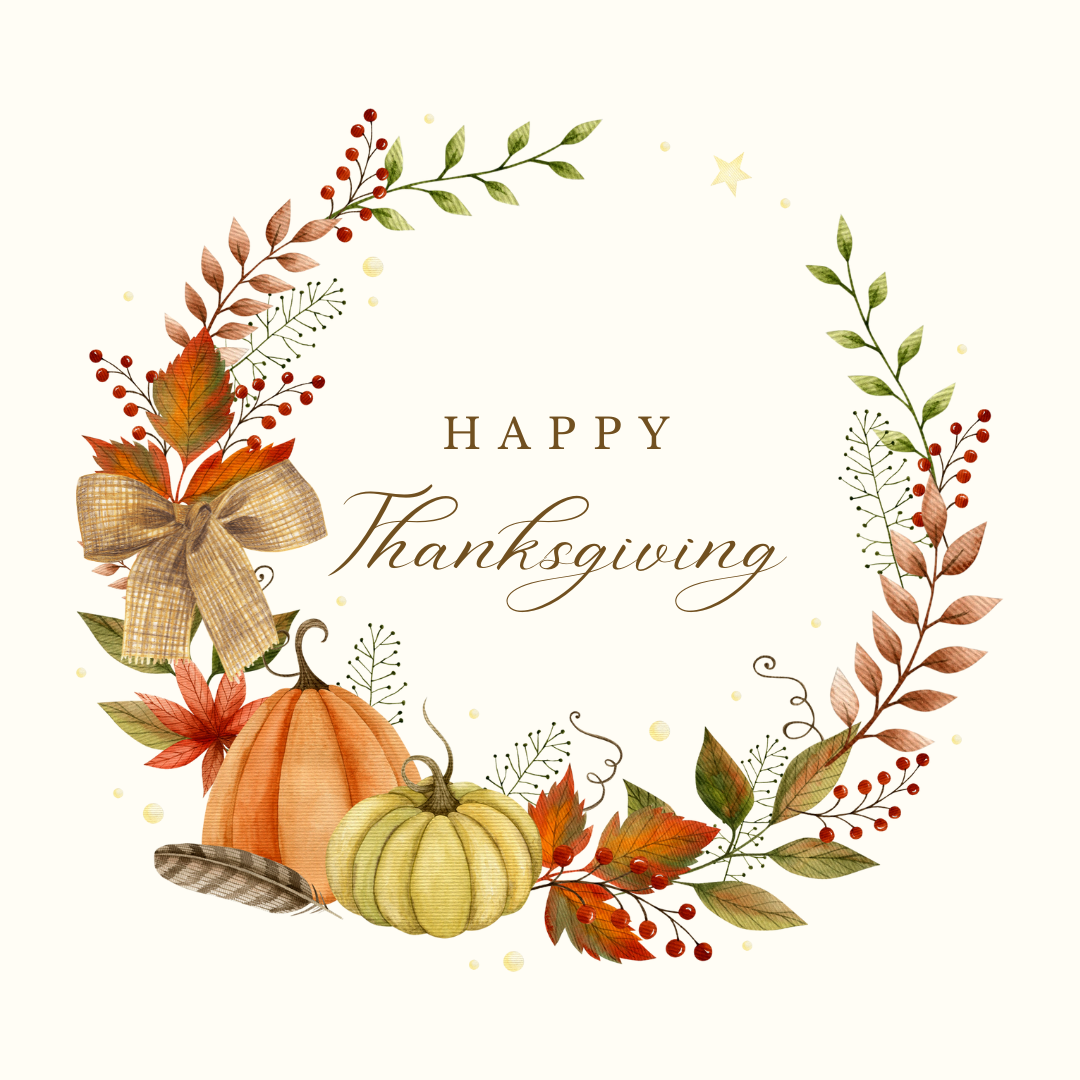 We will reopen on Friday, November 25.  Please pay special note that we do anticipate a high volume of visitors so we highly recommend that you purchase your ONLINE, in advance.   To purchase your admissions or for more information, please click the BOOK NOW button or click HERE.

Over the years, many wonderful and fascinating individuals have had a hand in shaping a dream for Oak Alley ... some tried and won, some tried and lost, others just tried and gave up. Still, they all had one thing in common ... they CARED enough to try.

Most of them are gone now, leaving only bits and pieces of the whole story ... yellowed documents in parish archives, remembrances shared from generation to generation, a letter or two, a faded photograph and, most important of all, Oak Alley herself.

Through the years, Oak Alley was the scene of many events affecting those who had given her a second chance at survival in the struggle against time and the elements. Josephine and Andrew Stewart were influential in the preservation of the historic site following their purchase of the property in 1925. Josephine Stewart outlived her husband by 26 years and, shortly before her death on October 3, 1972, created a non-profit foundation, which would be known as the Oak Alley Foundation, in order that the home and 28 acres of grounds would remain open to the public.

Oak Alley Foundation is a 501(c)(3) public non-profit trust organized and operated exclusively for charitable, literary and educational purposes. Its trustees are charged with maintaining and preserving the mansion (Big House) and surrounding sixty-three (63) acre National Historic Landmark site for public exhibition as an historical monument to the times and area in which the property was built and for the instruction, education, enlightenment, information, edification and cultural benefit of the citizens of the State of Louisiana, the United States and the public generally.

Below are ways you can help support the Foundation.

Donate to the Foundation