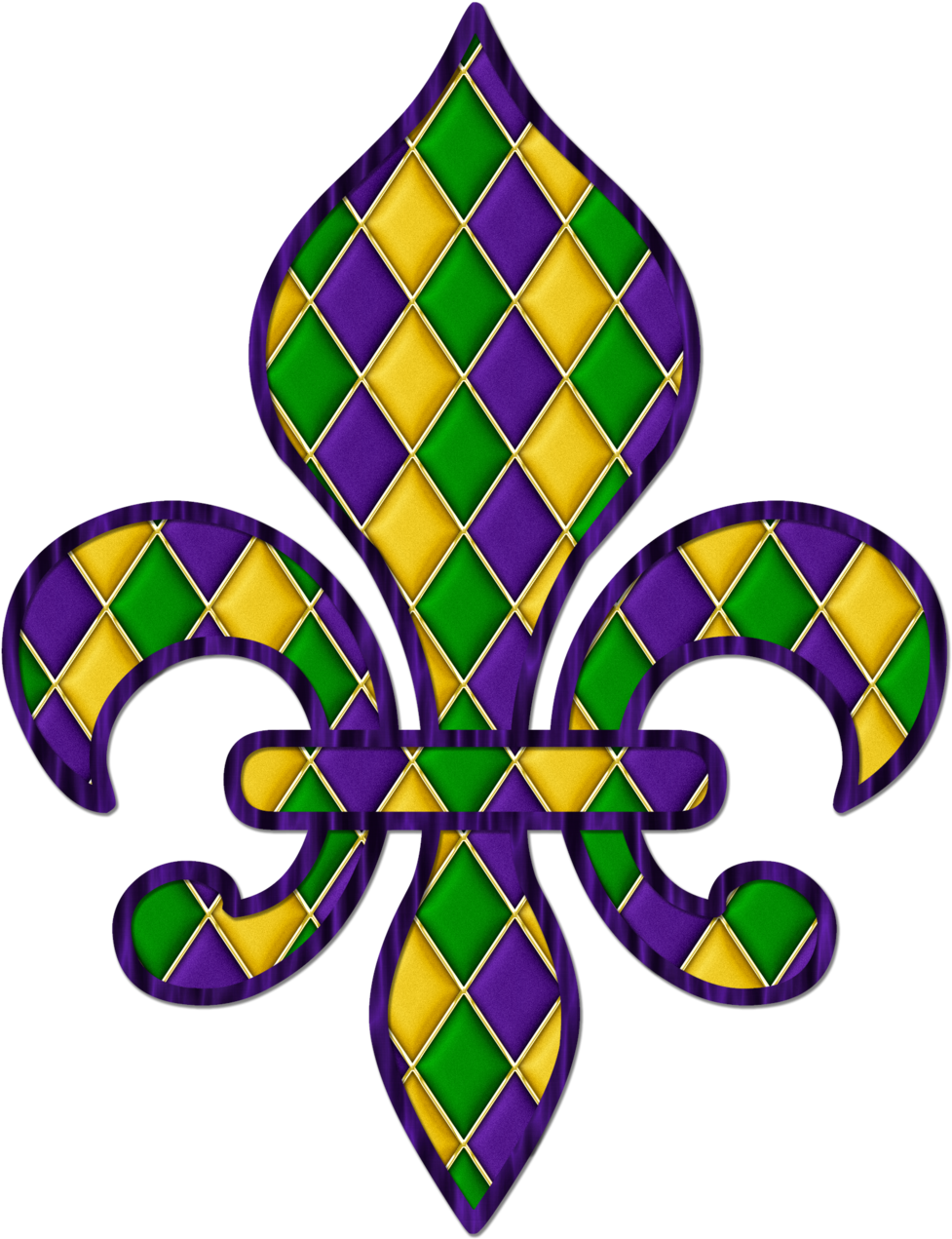 In observance of Mardi Gras,

The historic grounds & exhibits will be closed on Tuesday, February 25, 2020.
We will resume normal business hours on Wednesday.
Have a happy and safe Mardi Gras.
6
6
Historical Collection Acquisition: Roman Family Wedding Invitations

Oak Alley Foundation recently acquired a unique piece of history: an engraving plate used to make Henri and Therese Roman's wedding invitations. Barely 2.5"x4” in size, it is a tiny window into a fascinating chapter of Oak Alley’s history.

Oak Alley Foundation recently acquired a unique piece of history: an engraving plate used to make Henri and Therese Roman's wedding invitations.  Barely 2.5"x4” in size, it is a tiny window into a fascinating chapter of Oak Alley’s history.

“Mr. & Mrs. AB Roman have the honor to announce the wedding of their daughter Therese Bouligny with Mr. Henri J. Roman and pray you attend the bridal blessing to be held in the church of St. James Parish Saturday, July 21 at 6 o’clock, PM” Invitations such as this one served a dual purpose. Practically, they invited guests to a wedding. However, they were also a very subtle display of a family’s disposable income. Their one-time use, and cost of employing both an engraver and printer, suggested a level of sophistication and social status. Plates were made in New Orleans and brought by the customer to a print shop. Since printing presses could be unpredictable, and a damaged plate could mean a considerable set-back, engravers often made identical pairs, increasing the cost but guaranteeing a timely order. After the printing, the customer received both their plates and their order. In the case of this invitation, Therese gave this plate to her Aunt Jeanne Roman, keeping its partner for herself. Therese Bouligny was not A.B Roman’s daughter, but his granddaughter. His daughter Aimee Roman had married the very well-connected Ursin Bouligny Jr. and the couple had Therese and her sister Marie. Therese’s father died when she was only 4, and her mother took her and her sister to live in France. A few years later, Aimee herself died, and Therese and Marie were sent back across the Atlantic to live with their grandparents, A.B and Aimee Roman. They became the girls’ guardians, and raised them with their youngest daughter Jeanne, who was only a few years older than the girls. It was mostly likely because of this close relationship that Therese gave Jeanne her wedding engraving plate.

A.B Roman and Henri’s father—Jacques Télésphore Roman of Oak Alley—were brothers, making Henri and Therese second cousins. Certainly unseemly in modern society, this marriage was de rigueur amongst the Romans of St. James. The family as a whole was very self-aware of their social status and Creole identity, and coupled with the isolation of plantation life, marital options could be few for a young Roman. Not only did marrying your cousin guarantee an acceptable spouse, it also strengthened the Romans as a whole. Alliances were cemented by marriages such as Henri and Therese’s.

On Henri’s part, the marriage was not only a natural choice, also a wise business decision. After Jacques’ death, Oak Alley had been parceled out to Henri, his mother and sisters. Each owned a percent, according to their age, with Celina managing the operation. Henri sought to consolidate the estate and assume the role of Planter.  It was not an easy task. He had to navigate legal stipulations as well as the emotions and opinions of his mother and sisters. For Henri, marriage to Therese aligned himself with an Uncle who was an influential plantation owner and former governor. It was an alliance with a man who not only had the legal know-how to accomplish Henri’s goals, he was familiar with Henri’s passionate family.